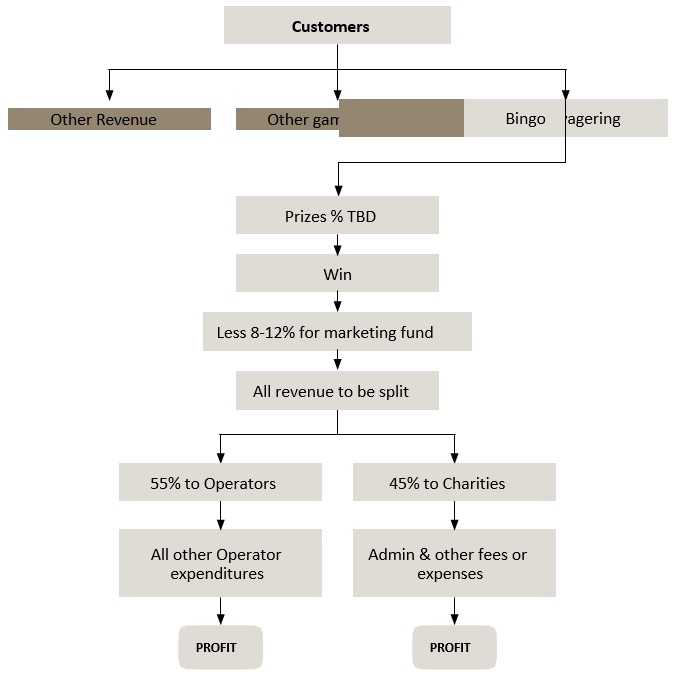 Where food and beverage sales at the bingo hall have been contracted out to a third party paying a monthly rental fee to the Operator, all of the gross sales from the canteen must be included in the 55/45 split between the Operator and charities. 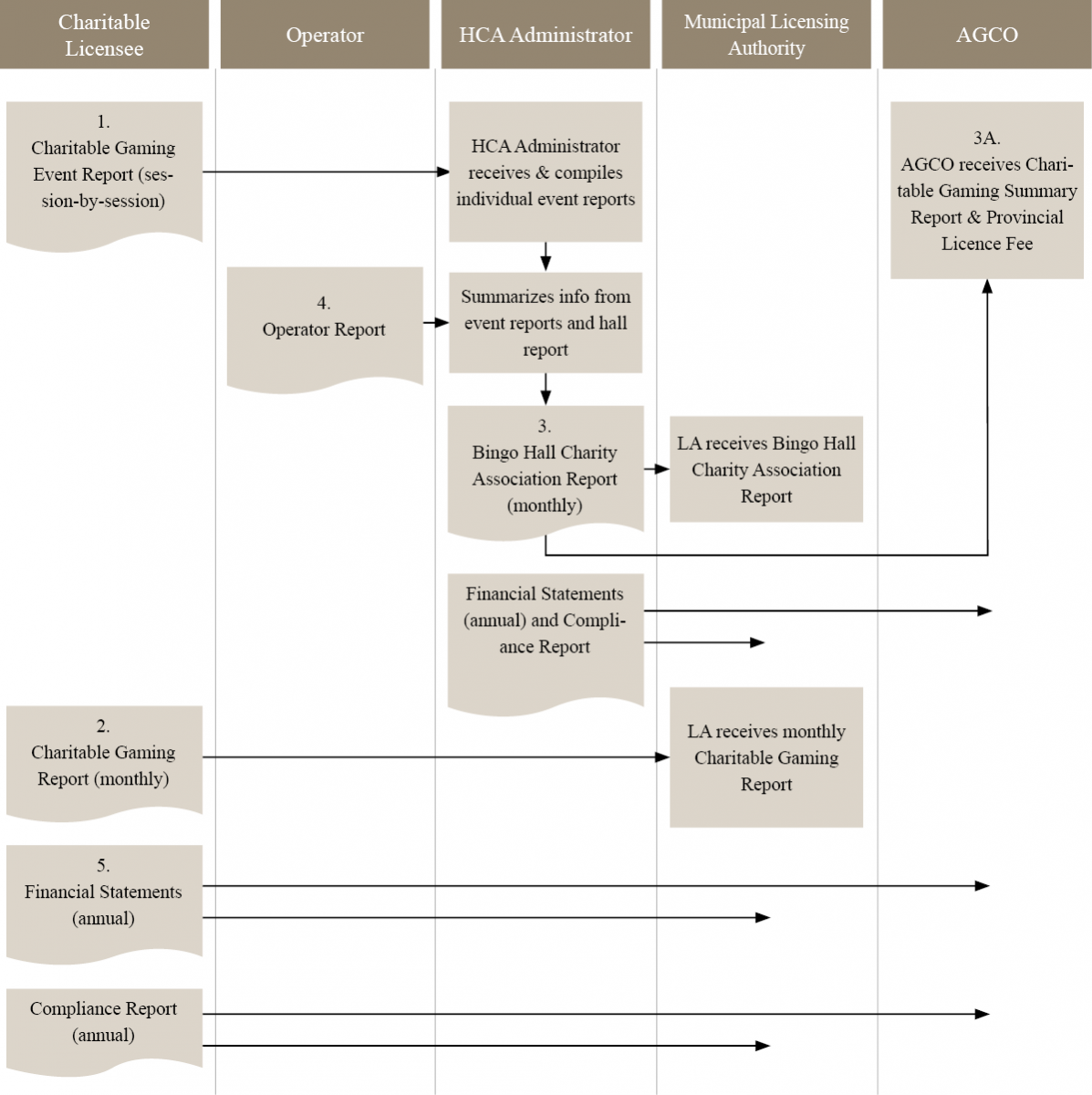