Home » About the AGCO » Who we are

Biographies of Current Board Members 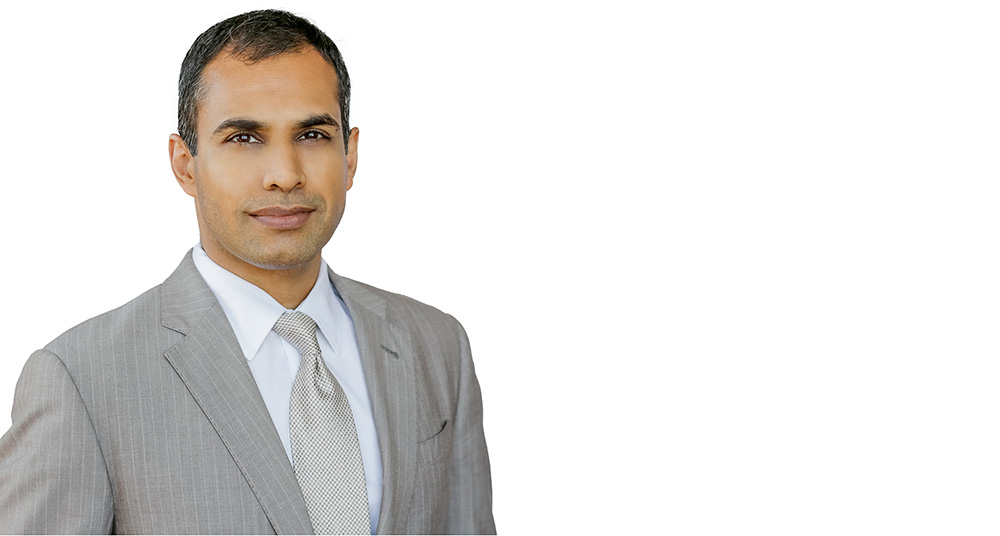 Lalit Aggarwal was appointed to the AGCO Board of Directors in June 2019. Lalit is President of Manor Park Holdings, a real estate development and operating company. Previously, Lalit was an investor for institutional fund management firms, such as H.I.G. European Capital Partners, Soros Fund Management, and Goldman Sachs. He is a past fellow of the C.D. Howe Institute and a former Director of both Bridgepoint Health and the Centre for the Commercialization of Regenerative Medicine. Lalit holds degrees from the University of Oxford and the University of Pennsylvania and is also a current Director of the Hospital for Sick Children Foundation and the Sterling Hall School.

Heidi Reinhart was appointed to the AGCO Board of Directors in October 2020.  Heidi is a partner at the law firm Norton Rose Fulbright Canada LLP and practices in securities and corporate law. She is also Co-Chair of the firm’s Toronto Students Committee and has been named a “Leading Lawyer to Watch – Corporate Finance & Securities” in the Canadian Legal Lexpert Directory.

Heidi has also served as a board member of the non-profit volunteer centre Volunteer Toronto since 2015. Heidi has previously volunteered at the Kitchener Waterloo Humane Society, the Hospital for Sick Children and as a caseworker and group advisor at Community Legal Aid in Windsor.

Neil Desai was appointed to the AGCO Board of Directors in September 2020. Neil is an executive with Magnet Forensics, a Canadian cybersecurity company that develops digital forensics software used by over 5000 police, national security and other public and private agencies with investigative authorities in 95 countries. He also is a senior fellow with the Centre for International Governance Innovation and the Munk School of Global Affairs and Public Policy at the University of Toronto as well as faculty at Singularity University. Neil serves on the board of directors of the YMCA Canada, Public Policy Forum and ClearRisk Inc. He previously served in the Government of Canada in senior roles at Global Affairs Canada and the Prime Minister’s Office.

Dave Forestell was appointed to the AGCO Board of Directors in December 2018. Mr. Forestell serves as Vice President, International Corporate and Commercial Banking at Scotiabank, and previously ran the Office of the President and CEO. He has held senior positions in government and private sector. He worked overseas in Chile and Venezuela and speaks fluent Spanish. While in Chile, Mr. Forestell led corporate affairs and corporate social responsibility for several mining projects and served as Chair of a Joint Venture Board of Directors. He is currently serving as an at-large board member of the Canadian Council for the Americas. Mr. Forestell obtained his B.A. and LLB from Western University.

Doug McLarty was appointed to the AGCO Board of Directors in February 2020. Doug is a Fellow Chartered Professional Accountant (FCPA, FCA) and Certified Financial Planner. Doug holds an ICD.D designation (Institute of Corporate Directors, Director) which represents a lifelong commitment to excellence in the boardroom. He is a Partner at MNP LLP, Canada’s 5th largest public accounting and advisory services firm. Doug is currently the regional leader of the succession planning practice, counselling business families on succession planning and generational transfers. From 2012 to 2018, Doug was a Board Member at Hydro Ottawa, Chair of the Audit Committee and a member of the Strategic Initiatives Oversight Committee. From 2015 to 2017, he served as the Secretary-Treasurer at the Innovation Centre at Bayview Yards. Doug was also a Board Member and Chair of the Independent Accountants Financial Group Inc. from 2009 to 2014. Doug is currently the Chair of the Capital 2020 Task Force which strives to be the voice of community and business leaders, supporting the revitalization of the Nation’s Capital.

Paul Stoyan was appointed to the AGCO Board of Directors in July 2021. Paul is the Chair of Gardiner Roberts LLP and a partner in the firm’s business law group, practicing corporate law with a special emphasis on mergers and acquisitions, corporate finance and corporate governance. Paul is currently a director of ECN Capital Corporation and Enghouse Systems Limited, both publicly-traded companies listed on the TSX and is also the Chair of the Board of Axis Auto Finance Inc., a TSXV listed company. Paul has also served as a past director of several other companies, including Open Text Corporation and Element Financial Corporation. 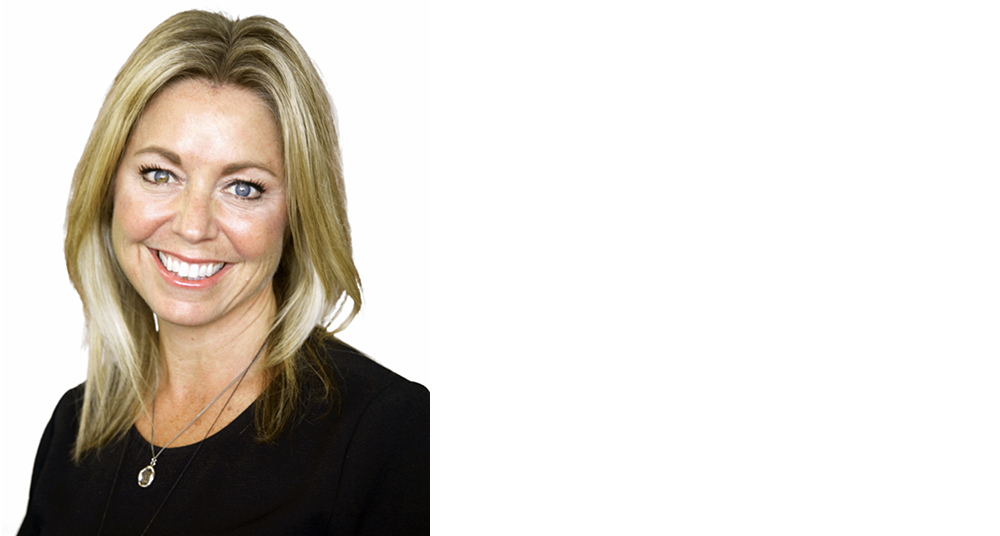 Cara Vaccarino was appointed to the AGCO Board of Directors in February 2020. Cara is currently the Chief Operating Officer of EHN Canada, the country’s largest provider of specialized residential mental health and addiction services. She has completed graduate degrees in Clinical Social Work and Health Care Administration and worked as a Staff Research Associate at the University of California. Cara worked for over 12 years for Universal Health Services as Director of Business Development and later as Chief Operating Officer of a facility specializing in eating disorders, addiction and trauma. She has held leadership positions at the Centre for Addiction and Mental Health, and Trillium Health Partners, as the Director of Mental Health. Cara currently serves on the Board of Directors for the New Start Foundation, a national charity focused on addressing the need for affordable mental health and addiction programs for Canadian youth.